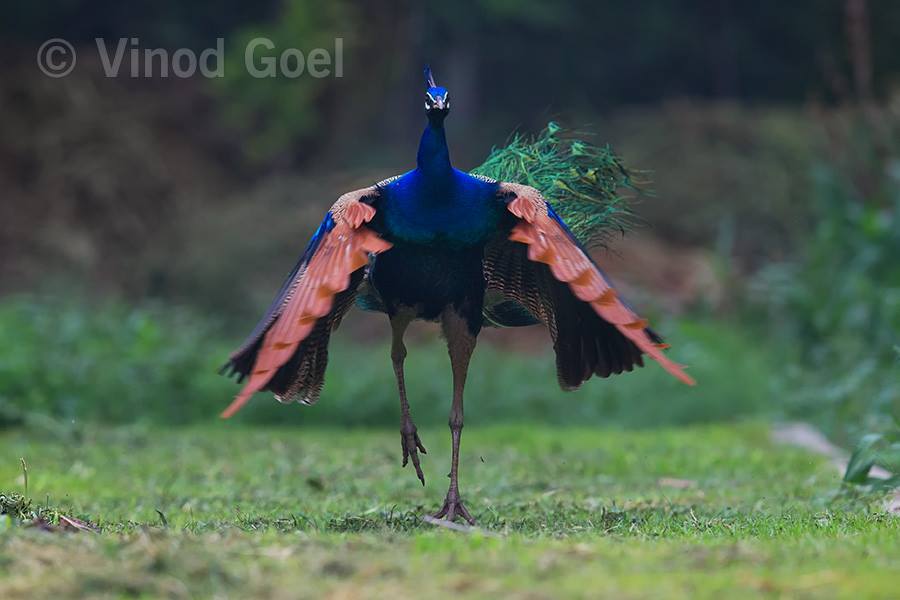 In memory of Swami Vivekananda

33 years back Government of India took a decision to celebrate the philosophy of Swami Vivekananda and his ideals for which he lived and worked .

He was the man who brought a change in the thought process of the youth.

He is the inspiration for the youth of the present and the Modern India.

He is known for his thoughts which are and would be relevant as they are AGELESS.

As translated in Hindi language