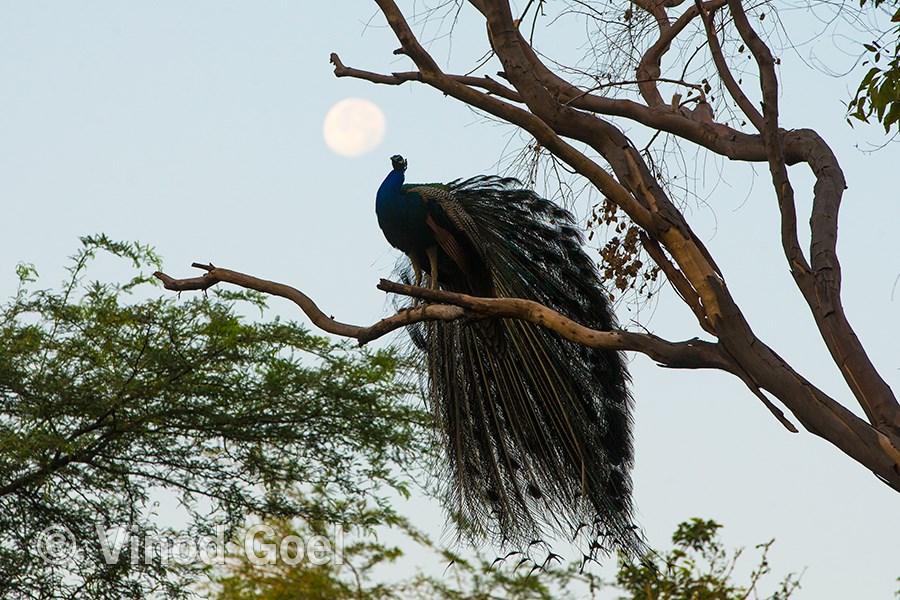 Every News daily of today whatever may be the city talks about successful launching of Moon Mission by the scientists of Indian Space Research Organization led by Dr K Sivan.

Chandrayaan – 2 is a three component spacecraft consisting of an Orbiter, Lander and a Rover which is expected to land on moon in the first week of September.

In the words of Prime Minister Narendra Modi, the launch of Chandrayaan -2 illustrates the prowess of Indian Scientist and the determination of 130 crore countrymen to scale new frontiers of science.

I remember as a student of engineering at Indian Institute of Science. Banglore we used to hear from Dr Satish Dhawan the stories of space, the Director of the Institute who shaped the Indian Space program.

In the words of Sh A P J Kalam, the then President of India and the Scientist “Professor Dhawans management philosophy was that when success comes in after the hard work, the leader should give the credit of the success to the team members.

When failure comes, the leader should absorb the failures and protect the team members”. How many people have such a rare quality?

The I S R O Chief Sh K Sivan said “It is the beginning of a historical journey of India towards the moon”.

For all of us it is a moment to rejoice and wish our Scientist all the wishes to complete their mission successfully and take India to new heights.

Image from the wilderness of Delhi taken in February 2017.