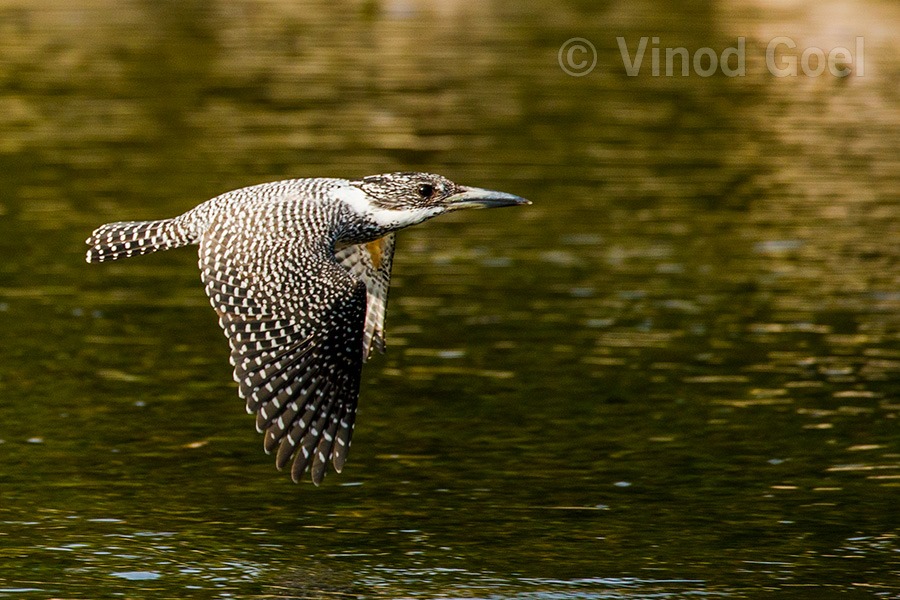 On last Wednesday I was at Sona Nadi wildlife Sanctuary, which is under the Kalagarh Tiger Reserve Division Lansdowne under the umbrella of well known tiger reserve namely Corbett Tiger Reserve.

The river Sona Nadi on whose name the wildlife sanctuary is named is visible from the campus which has two rooms for the tourists . One can even sit and relax on the Pucca Machan, built at the vantage point, in the corner to see the activities in the river. The Forest Rest House (Halduparao) can be approached through Kotdwar and one can enter via Vatanvasa Gate about 35 km from Kotdwar.

Most of the times one has to cross the river for the jungle safari and sure to observe birds such as Common Kingfisher, Pied Wagtail, Crested Kingfisher etc. As it was difficult to expect a tiger although we got to see the pug marks on the river bed and even heard loud calls of barking deer but i thought of concentrating on birds which are easily seen in the surroundings. As a result i got some lovely shots of Crested Kingfisher in flight as it was moving from one boulder to another in search of food.

Image taken on 4th December 2019 at Sona Nadi River in the Sona Nadi Wildlife Sanctuary in the State of Uttarakhand.