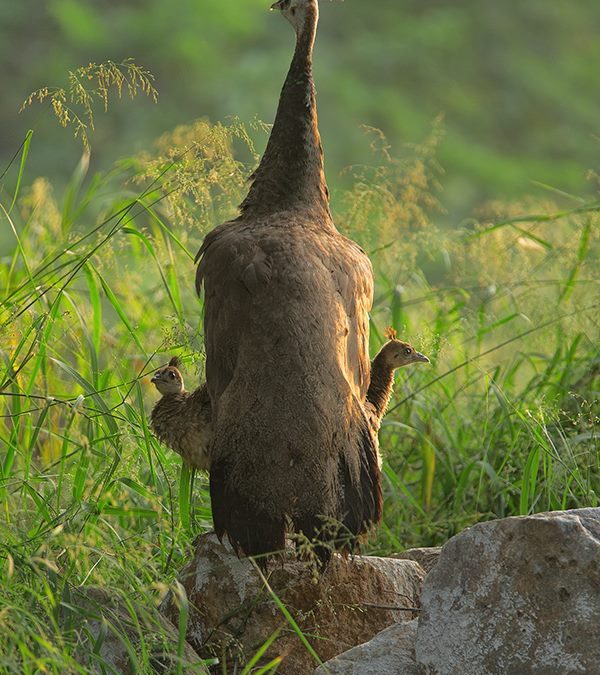 Pick up any News Daily of today and yesterday and you will find leading stories of Golden Girls of modern India who have out numbered the boys in getting Gold Medals in various disciplines such as Boxing to Badminton and from Weight lifting to Shooting. Saina Nehwal has defeated her compatriot P V Sindhu and won the Gold Medal in Badminton.

India’s most decorated boxer M C Mary Kom, a mother of 3 childern at the age of 35 became the first Indian female boxer to win gold at the Common Wealth Games at Gold Coast, Australia. For her, age is just a number as she has determination, passion and insatiable desire to win.

Another girl Manika Batra, former model from Delhi played ruthlessly and became the first Indian women Table Tennis player to win a singles gold at the CWG. In fact she motivated herself whenever down by telling herself that she can win it and she proved it. In all she has won 4 medals this time. A great achievement.

Mirabai Chanu and Sanjita Chanu from Manipur and Poonam Yadav from Varanasi also created sensation in the weight lifting events and won gold for India.

Who can forget the teen sensation Manu Bhaker who won the gold medal in the 10 m air pistol. It may be recalled earlier she was the youngest ever to win Senior World Cup Gold Medal for India in 10 meter air pistol in mixed team title with Om Prakash Mitharwal.

There are other eves who had won silver and bronze medals in different disciplines.

During my school days I too have been a sportsman and participated in most of the above games and an athlete. I too represented the State of Gujarat in 100 meters in All India State Athletic Meet held in Gandhi Nagar, Gujarat in 1970. I know the stress at each stage of winning and loosing the event and keep oneself motivated all the time.

Now being a wildlife lover, I have seen the women power in animal kingdom and the Avian world, which is imposingly evident.

We always talk about Peacock …the male being one of the most beautiful and largest flying birds of the avian world, who can not choose her partner for courtship or having the next generation to follow him. The Power to choose a male with whom the peahen would mate and would have the off springs has been given to the Peahen(female) about whom we rarely talk about. More ever the peahen takes care of all the requirements of the chicks and protects from the predators.

I salute the womanhood, the initiative, struggle, hard work, talent and courage of the women for bringing glory to our country in the sports which was dominated by men till date. I am sure in the time to come they would even work harder than before to keep the flag of success high and keep on motivating other eves at each stage of their life.