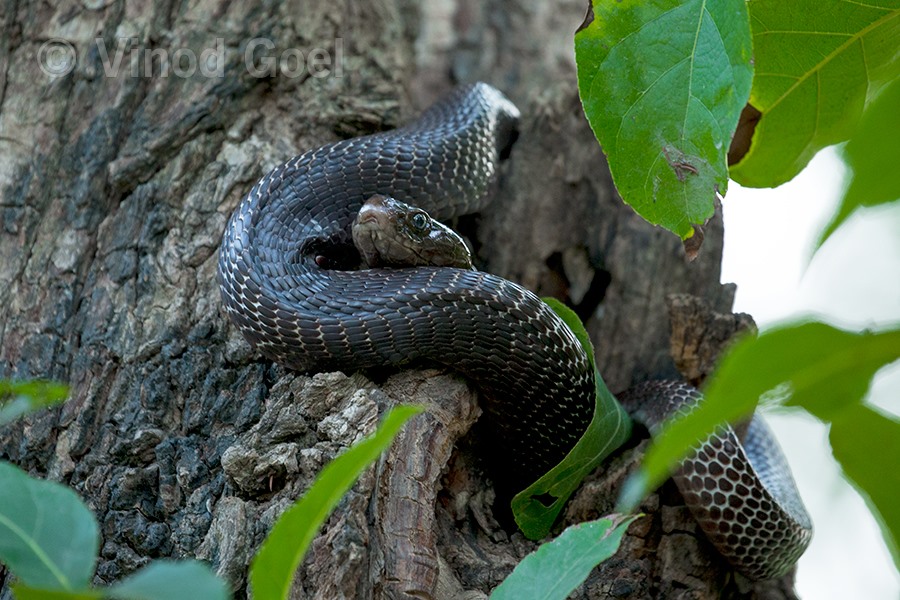 Most of us would have observed and are observing during this month on a day today basis, that a large number of devotees (popularly known as Kanwariyas) collecting holy water of river Ganga and taking it to temples of their choice and offering it to lord Shiva after travelling more than 100 km for days together.

During my posting in North Bihar at Muzaffarpur (from 1995 to 1998) I observed Shiva Devotees collecting water from river Ganga at Hajipur and Patna and Sultanpur (near Munger in Bihar) and carrying it to Garibsthan at Muzaffarpur and Devghar in Jharkhand respectively.. Delhiites see a large number of devotees (known as Kanwariyas) coming from Haridwar with Kawars (pots full of Ganga water) through out the Shrawan month, some of them stopping at stops especially meant for their rest in between on their route to their destinations.

This year for the free movement of the devotees from Haridwar and Rishikesh and coming to Delhi and beyond ,schools were closed in the towns enroute for a number of days. Not only that rose petals were sprinkled on the route from the Helicopter over the kanwariyas by the Govt of Uttar Pradesh.

It is believed that as per Puranas during Samudra Manthan (Churning of Ocean) in search of Amrit (Elixier )14 different rubies emerged from the ocean. 13 of them were divided between the Devtas (Gods) and the Asuras (Demons). However the most deadly poison known as Halahal which could have destroyed the entire universe, was consumed by the Lord Shiva and his throat became blue as he kept the poison in it. This poison created lot of heat. Hence Lord Shiva came to be known as Neelkantha .

I too am devotee of Lord Shiva for a long time. Lord Shiva has showered his blessings on our family from time to time and whenever opportunity came I shared with my viewers.

It is also believed that observing a SNAKE on the day of Monday (which is devoted to Lord Shiva) or on the day of Shivratri amounts to seeing the Lord Shiva. I was lucky to observe a snake yesterday as well as today morning in the heart of city. I also observed a Cobra snake on 7th July in the same park. This must have gone in search of food and trying to save himself from a number of birds on the tree.

Happy Shivratri to all ! Blessings of God on 7th July 2019 in the heart of Delhi.