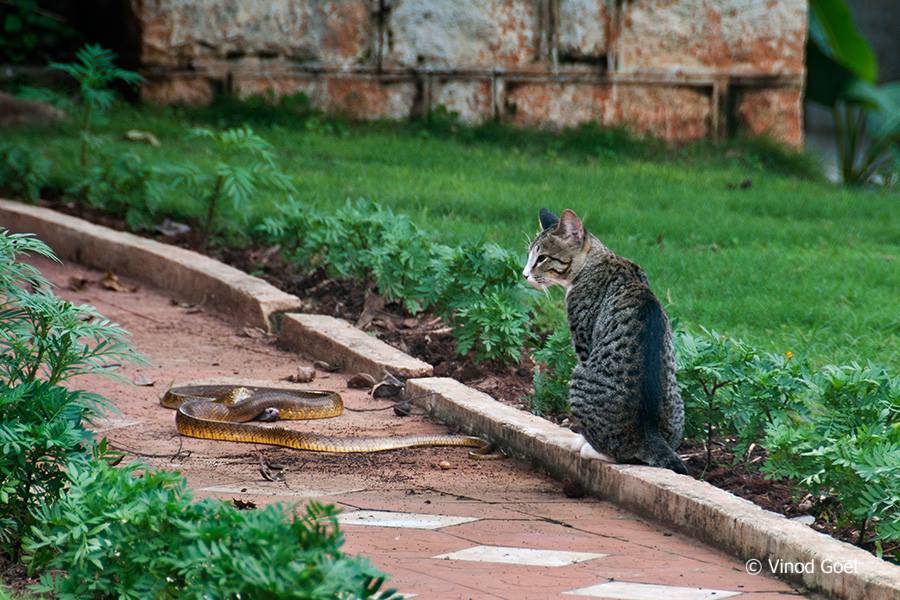 Out of 12 Shivaratris in a year, Maha Shivaratri is considered to most auspicious. It is also known as the darkest night of the year and has great significance for Hindus .

It may be recalled that most Hindu festivals are celebrated during the day but Mahashivratri is celebrated at night. It is notable for its introspective focus, fasting ,meditation on Shiva ,social harmony and all night vigil at Shiva temples.

This year it is being observed today in most parts of the country.

It is believed that on this day Lord Shiva and Goddess Parvati got married. It is the day when two greatest forces of the universe united. There are also some other stories too. I would mention one of them as it is simple and undersood by all of us.

It is believed that on this day a hunter after he had killed lot of birds was chased by a Lion. The hunter climbed a tree(Bel ) to save his life. There after Lion waited under the tree for the whole night for its prey(the hunter ). In order to stay awake the hunter kept on plucking the leaves and dropping them one by one .The same fell on the Shivalinga situated on the ground. Lord Shiva was pleased by the offering of Bel leaves and saved the hunter in spite of all the sins he had committed by killing birds and animals. The story lays stress on the worshipping of Lord Shiva on this day with Bel leaves.

On this day devotees try to please Lord Shiva by observing a fast and perform puja to attain Moksha and to get rid of the sins. I am also a firm believer of Lord Shiva and do not hesitate in writing that whatever I am today is because of his blessings.

I was blessed with this image in the Guest House at Banjara Hills at Hyderabad in the year 2010 after i completed my visit to 12 Jyotilingas , the previous day (14th August) .I was blessed to see Bholenath (Lord Shiva ) and Goddess (Parvati ) in their representative form as in the age of Kalyug we can not see God in their original form.

Happy Maha Shivratri to all.

May Lord Shiva fulfill all your desires.