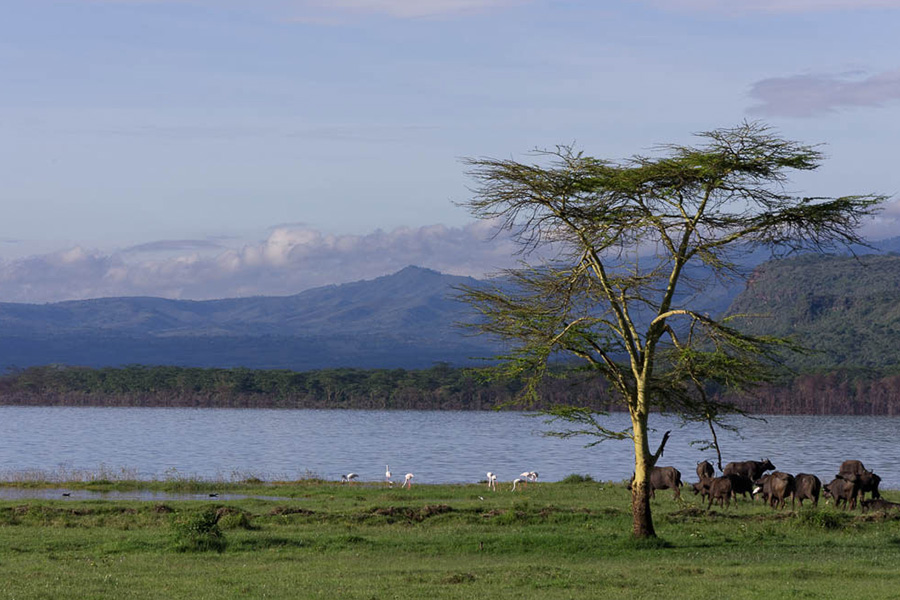 After an early breakfast continue to Lake Naivasha for a boat ride. Later, leaving the Rift Valley behind, proceed to Nairobi, collect a picnic lunch and then head south towards Amboseli arriving at your lodge by late afternoon.

Overnight at Amboseli Sentrim Camp on a full board basis. http://www.sentrimamboseli.com/

Overnight at Amboseli Sentrim Camp on a full board basis.

Following an early breakfast, catch your last views of the majestic Mount Kilimanjaro as you depart Amboseli. From here turn north across the beautiful and seemingly never‑ending Athi Plains, arriving in Kenya’s bustling capital city of Nairobi by mid-day. Once in the city, clients will be dropped off at Jomo Kenyatta International Airport for your return flight.