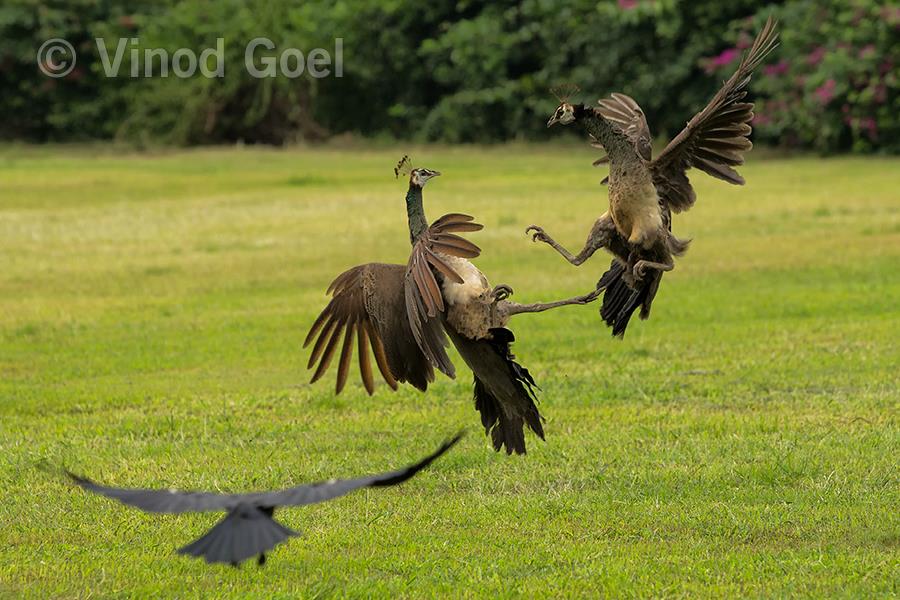 At the young age of 18 years (in 2001) MC Mary Kom made her international debut and won the silver medal, none could speculate that in the years to come she would attain unique feat of winning 6 World Championship titles. It is simply her grit, hard work and determination that has earned her this enviable position.

She won Gold Medals in 2002, 2005, 2006, 2008, 2010 and 2018. After winning medals after medals and so many accolades, She still has the hunger for more. She says that she is not tired. Her target is to win an Olympic gold for the nation. She is dreaming about winning the gold at the 2020 Tokyo Olympics. When she got into the boxing ring at the young age her physical strength was the forte. But now her real strength is her skill and the experience of so many years.

Being a sports person myself representing the State of Gujarat in the Inter State Athletic meet at Gandhi Nagar (Gujarat ) way back in 1970, I could realize the efforts & sacrifices required to reach at the top, but how difficult is to continuously retain the place for such a long time. That is simply incredible for a girl who got married and has 2 children at home. She has shown the world that if you are good at something than gender is not a barrier. Age is simply a number. The grit & dedication that works.

I remember it was in the year 2013 as Commissioner, Department of Publicity and Public Relations under the Central Board of Customs and Central Excise (CBEC), we projected MC Mary Kom in a TV Commercial. It was perhaps her first TV assignment. Her Bollywood biopic was launched much later.

Now the entire world knows and bowing down and hailing the great Champion …The Best Woman Boxer Ever! Whenever I think of the Greatest Boxer of all times the name of Mohammed Ali props up, who breathed his last 2 years ago. I had been following him since 1970. Now another name has been added… MC Mary Kom.

Now relating story with my favourite nature… there are many examples in wild where the female partner decides everything and I could see similar women power in Mary Kom and her beloved husband Karung Onler. While, the mother of two is busy in her Sporting career, academy and as the member of Rajya Sabha, her all other interest including the lovely boys are taken care of by Onler.

She is the real inspiration to all of us.

Image form the wilderness of Delhi taken in August 2017.”