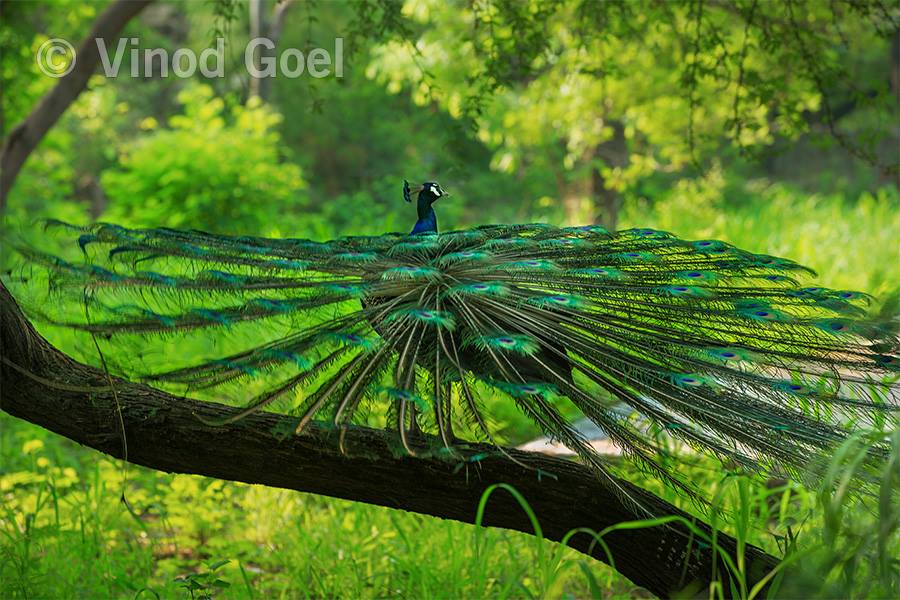 During my childhood I observed that on the next day of Deepawali we were going to some houses having cattle (Cow or Buffalow )for collecting cow /buffalo dung for making Gordhan Baba in the courtyard of our house in a small town namely Palwal in the State Of Haryana .In the afternoon a shape was given to it and decorated with Kheel(preparation of rice ) ,,Batasha (small article of sugar ),grass and having eyes of coral/Kaudi and having a utensil filled with milk and placing in the neval of the deity. In the evening after all the members of the house arrives from their work places .,firstly the pooja is performed and later on male members take seven rounds of the deity. I still remember we chanted GORDHAN BABA TU BARO ,TOTE BARO NA KOI,SAT KUTKO LADLO ,TOHE NAVAI SAB KOI.(Oh Gordhan Baba ..You are great and no body is superior than you . You are loved and revered by one and all . After the parikrima was over we bowed . The milk from the small bowl kept in the naval is distributed to all present. Later on preparation of Millet along with KARI(preparation of wheat of Gram and curd ) and vegetable of potato and reddish and brinjal,.This is the main staple diet for the dinner. Even now the preparation of BAJRA and Kari comes to Delhi from my nearby town as the taste of the preparation is beyond imagination. This is one item which is still not on the menu of any of the eating places in India.

In fact most of us are aware about the greatness of Lord Krishna who is believed to live on the earth around 3200 BC. He spent his childhood days in the Brij Bhoomi comprising region of Mathura ,Vrindavan ,Barsana , Gokul and Govardhan. It is believed that people of Govardhan used to pray Lord Indra as they believed that Lord Indra provided them water for their most of the needs. Some how this was not digested by Lord Krishna and convinced the people that Lord Indra is a distant Lord which have not been seen by anybody. Hence they should pray him as he is amongst them and play with them. The people got convinced. This was not liked by Lord Indra. To teach them a lesson of their life he produced storm and heavy rains. The entire area of Vrindavan was flooded and people came to Lord Krishna to save them. Lord Krishna lifted the nearby hill for seven days and nights and people took shelter under the hill. Lord Indra accepted the supreme power of Lord Krishna . From that time this puja is in existence. That is to say this day is celebrated the day when Lord Krishna defeated Lord Indra. In fact Krishna taught the people of the region to respect and worship nature.

The main purpose of the mountain worshipping has been the conservation and protection of vulnerable and most precious natural resources.

On this day Annakoot Puja is performed with immense passion and eagerness . Many type of food is preparedand offered to Lord Krishna and later on given as Prasad to the devotees.

This festival is celebrated in the State of Uttar Pradesh, Haryana ,Punjab ,Bihar and Delhi NCR .

In Gujarat it is celebrated as New Year as Vikram Samvat starts on this day.