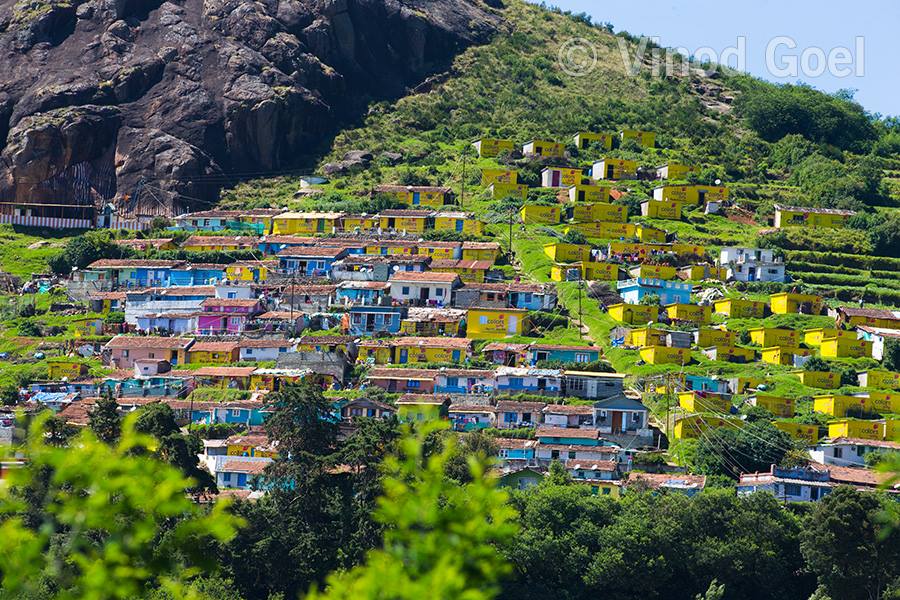 North India has a number of hill stations such as Mussorie, Shimla Kullu, Manali, Ranikhet, Almora, Kaushani, Srinagar and so on… But when we talk about the same in Southern Part of the country the most popular name which comes to the mind is Ooty also known as Udhagamandalam. As there is no airport at Ooty the nearest airport is at Coimbatore.

After 34 years I revisited the same to refresh my memories. Yes it has changed a lot as we have destroyed in the name of so called development. But still it has everything for each of us. God has been so kind to the area of this region. It has given lakes , hills ,tea/coffee gardens, rose garden and one of the best Rose gardens of India and natural meadows for the Film Industry to include a slice of Ooty in their movies.

It is a great place to get lost in the tension free world for the general traveller and of course Paradise for the Nature lovers.

Some glimpses I am sharing with you.

Images taken on 28th and 29th November at Ooty in Tamil Nadu.