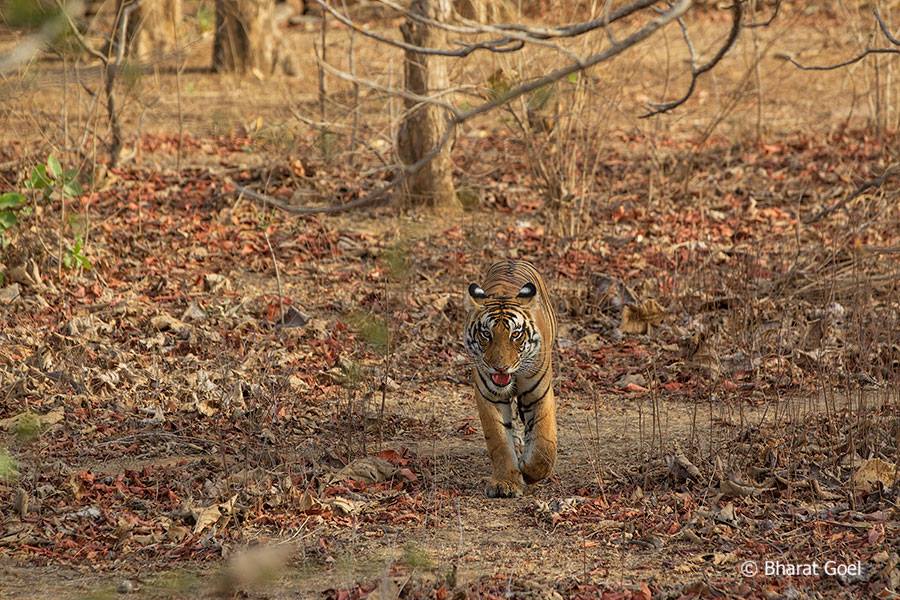 I have been hearing the word ‘Panna’ from my childhood. During the dead hot summer of North India from April to June, we were asked by our parents to have ‘Panna’, known for its heat resistant properties as a healthy drink prepared from the unripe mangos. We still relish the same during summers and our children and grand-children love it too.

Later on as a student or coming into professional life we came to know that PANNA is extremely precious gemstone and counted among the Three Big Gemstones of the world namely Ruby, Sapphire and Emerald. Panna is Emerald and green in colour being light green to dull green. Generally astrologers ask followers to wear Panna stone in the ring as perceived that Panna brings good luck. It has other benefits too. 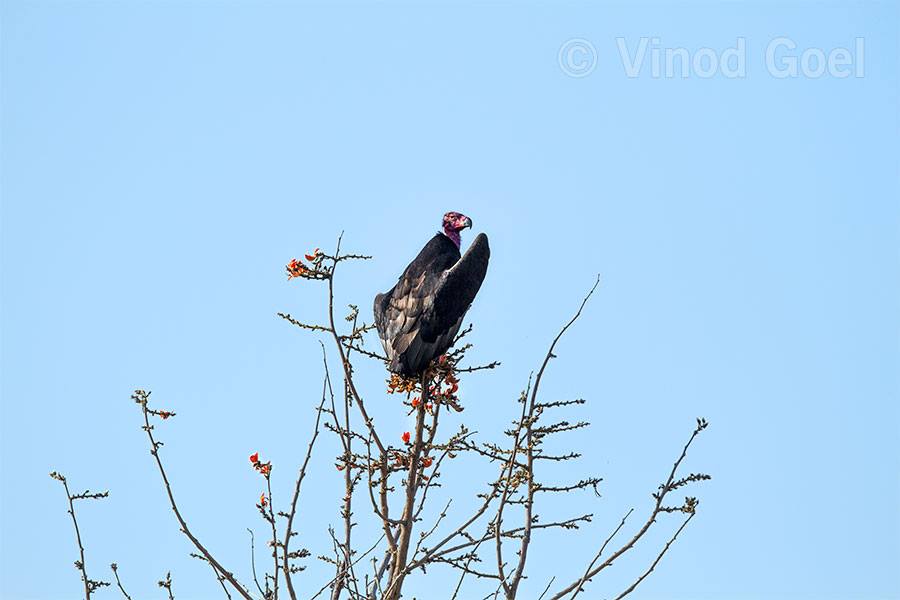 The Panna National Park was awarded of Excellence in 2007 as the best maintained National Park Of India by the Ministry of Tourism of India, but lost the entire Tiger population by 2009 because of rampant poaching and nobody is punished till date. 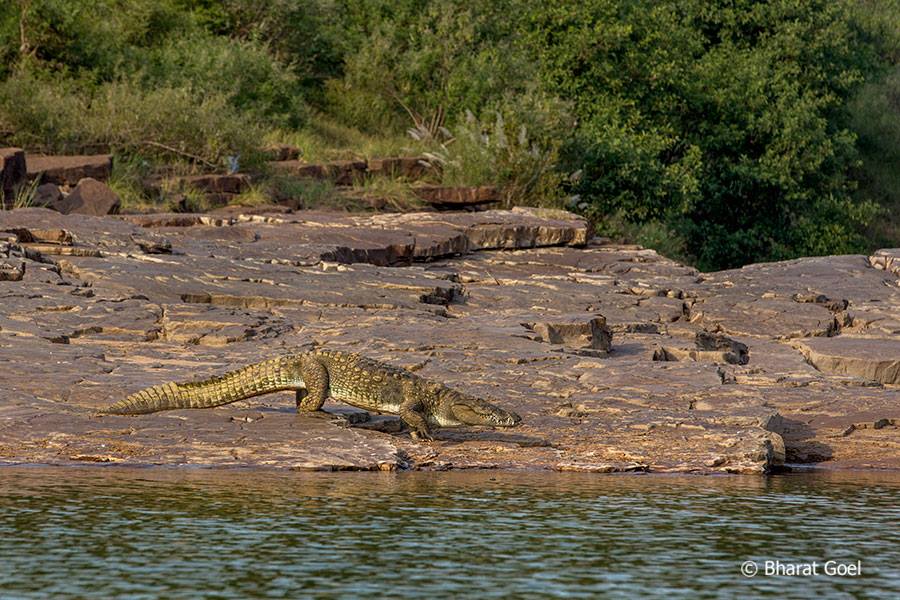 From NO Tiger in 2009, Panna boasts of more than 40 Tigers at present. No doubt some Tigers were translocated from Kanha, Pench and Bandhavgh Tiger reserves to begin with, but that initiative yielded tremendous result. Now it has become MODEL that is followed globally. Of course, credit goes to the Government of Madhya Pradesh and in particular to the Field Director R Sreenivas Murthy, who developed stringent monitoring, 24×7, over the staff and the Tigers as well.

He used radio collars on Tigers and a team of people monitoring the movement of each and every Tiger in the park. I have personally witnessed the record maintained by each patrolling party on a Tiger and the constant monitoring by the top forest officials. I have no doubt that we can revive the population of Tigers in other protected parks of the country adopting similar methods. 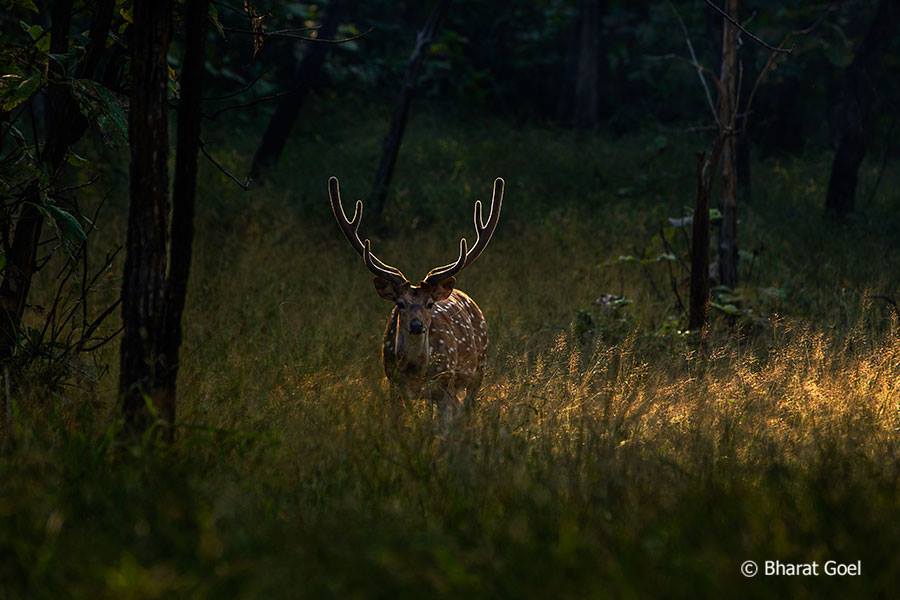 This Tiger reserve is also home to 7 Vulture species, a unique feature of this reserve, which is not seen anywhere in India. The Field Director described how it has become home for 7 species of Vultures. Long billed Vulture is the dominant specie as it has the suitable habitat for vultures.

It may be recalled that population of vultures in India had reduced from 40 million in 1990 to a few thousand because of heavy use of DICLOFENAC medicine for curing pain in the domesticated cattle ,which were later on consumed by the vultures. During the last census Panna had 793 vultures.
The Red headed Vulture, Long billed and White Rumped Indian and Egyptian Vultures are the residents of this park. The other 3 namely Eurasion Griffon, Himalayan Griffon and Cinerous Vultures are migratory . 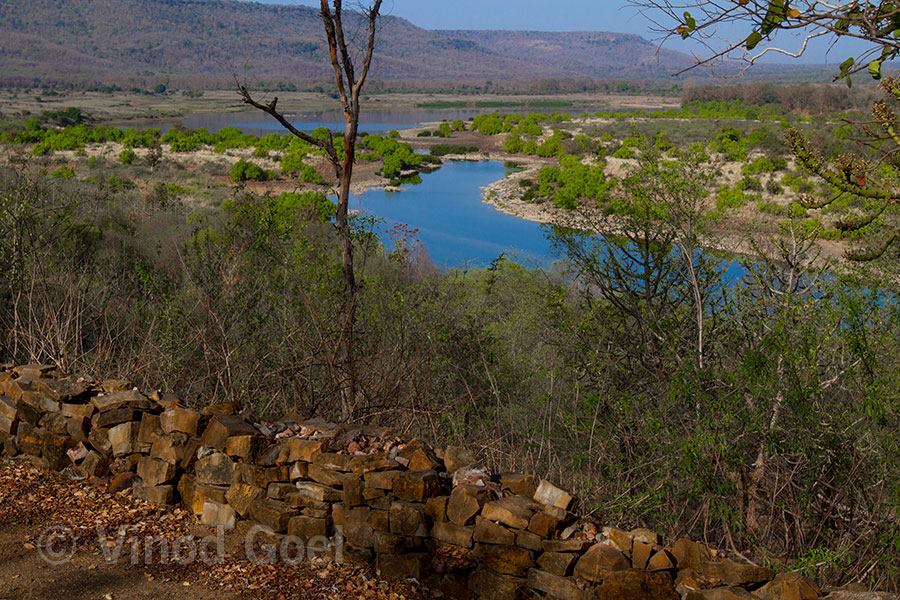 The vultures are called sanitisers of the ecosystems as they feed on flesh of dead animals and prevent the bacteria and diseases in animals by cleaning the carcass to the bones.
I love the park as it has a unique topography, where one can see deep valley, waterfall, plateau and grass land. The Rock riffs with edges provides ideal habitat for the Vultures. Due to scenic beauty and its proximity to the famous town of Khajurao – an Unesco Heritage Site – it is an extremely popular tourist destination.

The lifeline of this park is Ken river, which is flowing through the centre of the park and divides it equally into two. This park is in news as Government has decided to link Ken river with the Betwa river and in the process lot of area would get submerged and would lose its forest and the denizens of the forest. Can we save it before it is too late ! 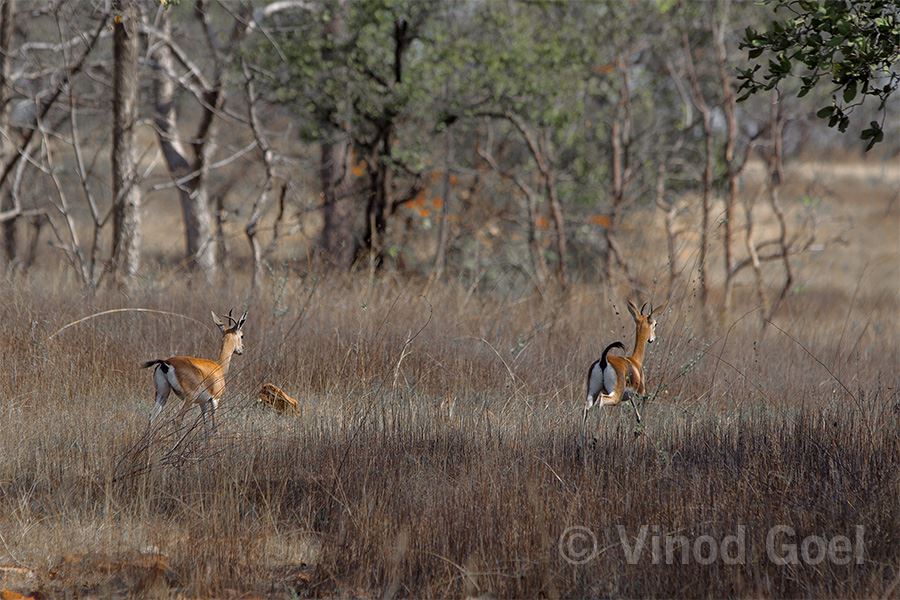 We have already lost our Kohinoor Diamond as it is in the Crown of the Queen of England. I am sure that the Natural Kohinoor ‘Panna Tiger Reserve’ would be there for time immemorial .

I am sharing some of the images from the park taken by me and my son during various visits to the park. Hope you will like them.”