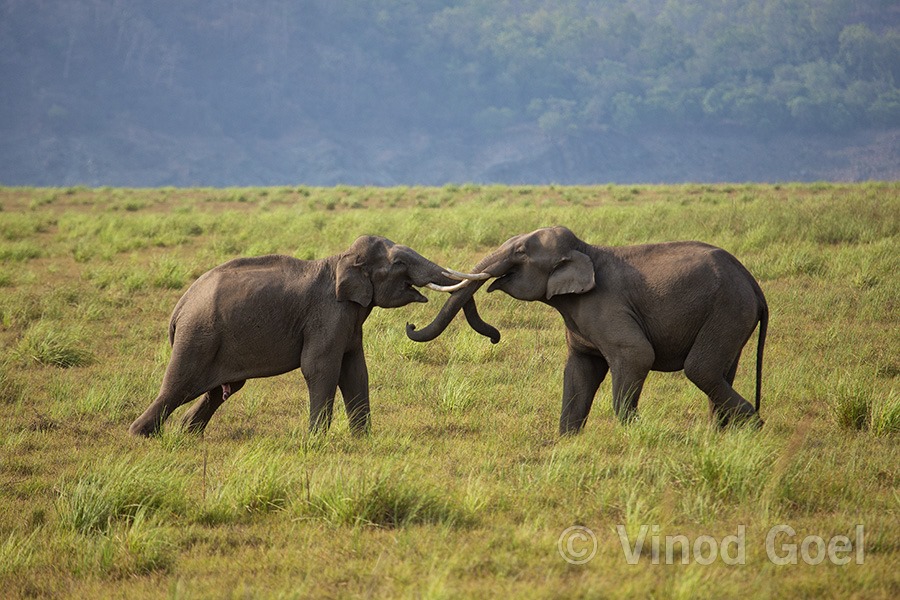 It may be recalled that PROJECT ELEPHANT was launched in India by the Government ,Ministry of Forest and Climate Changes, with an aim to ensure the long term survival of the population of elephants in their natural habitat by protecting elephants, their habitat and migration corridors.

The aim was also to address the man animal conflicts as well as welfare of the elephants kept in captivity (most of them are in various temples in Southern India).

Save the elephants Day was established by the Elephants Reintroduction Foundation in Thailand in 2012 and observed by many in the interest of this giant and a gentle animal who is known to have the largest brain in the animal world and of course there is no doubt about their intelligence as they have great memory. It is a compliment to homo sapiens who remember lot of facts and rattle them at the spur of a moment. These people are known as having ELEPHANTINE MEMORY.

It is also gathered that they are one of the few animals who can recognise themselves in the mirror. They can show emotions such as joy, anger, playfulness and grief at the time of death in the family.

They also get killed on tracks by Railway trains while they are on move in search of food as their habitat is being encroached for development purposes by the State and Central Govts.

Let us take a pledge to do whatever little we are able to protect them as they are being killed at least not in the interest of humanity.