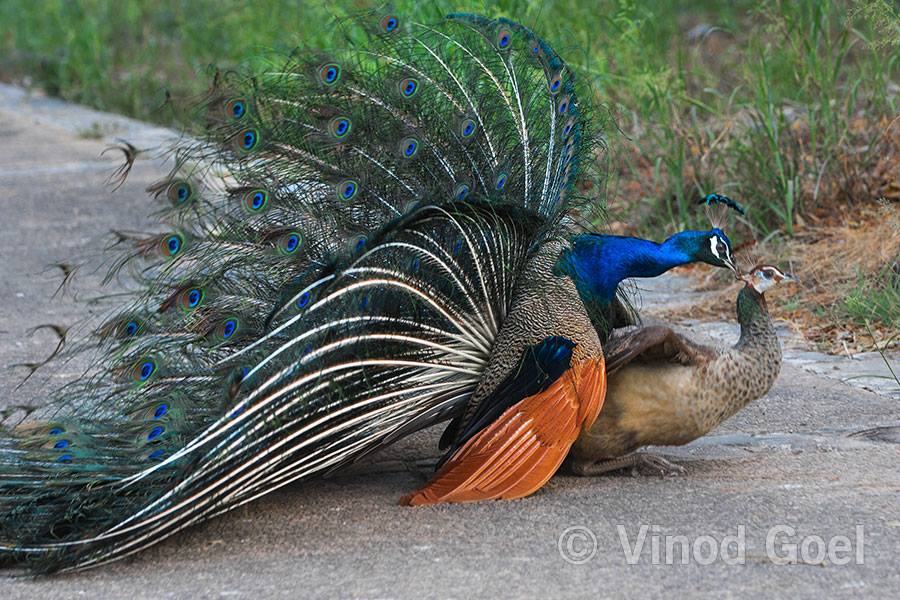 All the National & regional Newspapers yesterday carried the news of winning of Gold Medals by a young girl of 11th standard namely Manu Bhakar from a small place Jhajjar in Haryana. She is the youngest ever to with Senior World Cup Gold Medal for India in 10 meter air pistol mixed team title with Om Prakash Mitharwal.

Only a few weeks back Avani Chaturvedi was in the news to be the first Indian Women pilot who flew MIG 21 Bison on 19th February 2018 from the Jamnagar airbase in the State of Gujarat. Her accomplishment has put India on the global list of countries such as Britain, United States, Israel and Pakistan where women fly fighter jets.

You may recall that at the fag end of the 2017 Manushi Chillar (girl from Sonipat) was on the front page of newspapers through out the world as she was crowned The Miss World 2017.

The basic objective of the International Womens Day being celebrated throughout the world on 8th March is to promote equal rights for women and women suffrage. It is not country, group organization specific. The day belongs to all groups collectively everywhere.

When we talk about women empowerment and equal rights, crowns/medals like this for the first time in the conservative society like ours certainly give massive boost to these powerful words and motivate people to respect women.

Being a wildlife lover, I have seen the women power in animal kingdom and Avian life, which is imposingly evident and could be replicated in our lives as well.

A male Peacock is one of the most beautiful and largest flying birds of the avian world, but does not have the choice of choosing his partner. The Power to choose partner in the avian world belong to the peahen. She decides with whom she would mate and have off springs.

The peahen after deciding the male partner with whom she would like to mate offers herself by sitting on the ground and after the courtship is over, she goes off to lay eggs and raises the off springs herself.

I had been closely following Peacock for almost four years now on a day-today basis and have witnessed their activities including mating very closely. My proximity resulted in Peahens giving me chance to shoot the most secret moments and those I would like to share with you all, which is a story of FEMALE DOMINATION as far as their reproduction is concerned.