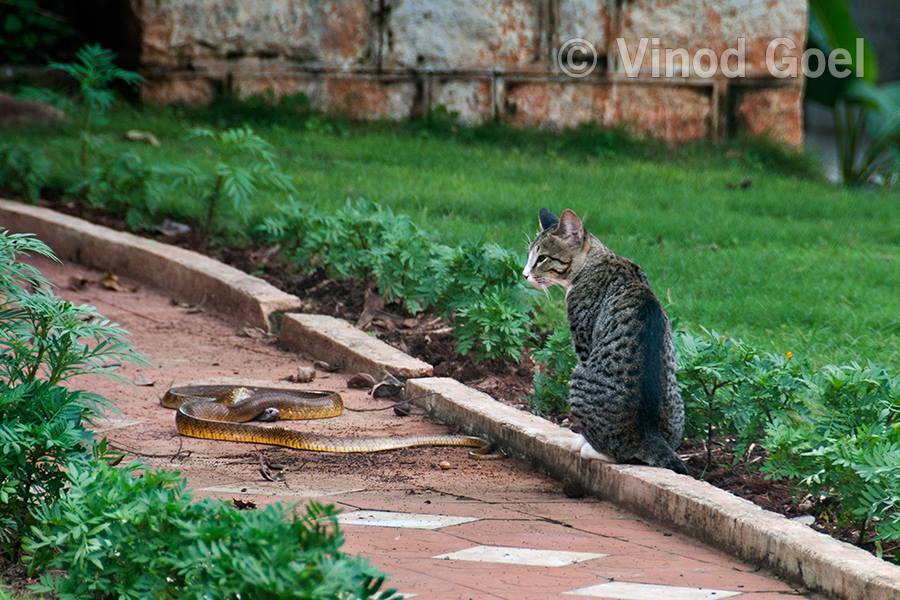 Many would not be aware that it originated from the invention of photographic process developed by Frenchmen Louis Daguerre and Joseph Nicephore Niepce in 1837. On 19th August French Government purchased the patent and announced the invention as a gift free to the world.

Majority of us are using the digital cameras for capturing the moments of life times. The first digital photograph was taken in 1957 ,just 60 years back. Although the first light picture was taken in the year 1839.

A photograph is a way to feel the emotion and context of that moment which becomes a part of the history ,good or bad.

There are 12 locations through out India where these 12 Jyotirlingas are located . These are(1) Somnath and (2 ) Nageshwar in Gujarat.(3 )Kedarnath in Uttrakhand (4)Mahakaleshwar (5) Omkareshwar ,both in Madhya Pradesh (6)Kashi Vishwanath at Varanasi in Uttar Pradesh (7)Vaidnath Dham in Jharkhand(8)Mallikaarjun in Andhra Pradesh (9)Rameshwaram in Tamil Nadu (10)Bheemashankar (11)Ghrishneshwar (12 )Trimbakeshwar ,all three in Maharashtra.

Through this photograph I was blessed to see Bholenath (Lord Shiva ) and Goddess Parvati or Durga ,in their representative form as in the age of Kalyug we can not observe God in the original form.

On the eve of the World Photographic Day ,go out of the comfort zone to click some pictures …to preserve the time in photographic form and record a piece of history.