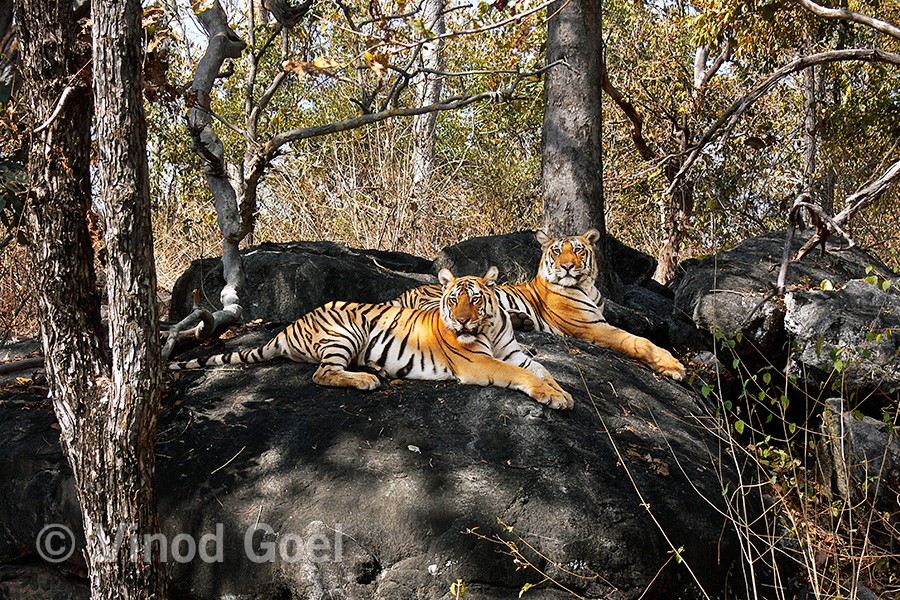 On 20th December 2013 United Nations General Assembly in its resolution decided to proclaim 3rd March ,the day of adoption of the Convention on International Trade in Endangered Species of Wild Fauna and Flora (CITES ) in 1973 as World Wildlife Day ,to celebrate and raise awareness of the world’s wild fauna and flora.

This year the theme of World Wildlife day is:-
“Sustaining all life on Earth”

Every living creature however small it may be has a right to live on this planet and we human beings who have destroyed more then 60% of the species in the last 60 years or so, have to play a crucial role in preservation and conservation for the remaining lot for the benefit of the future generations.

Happy World Wildlife Day to all the Nature Lovers!