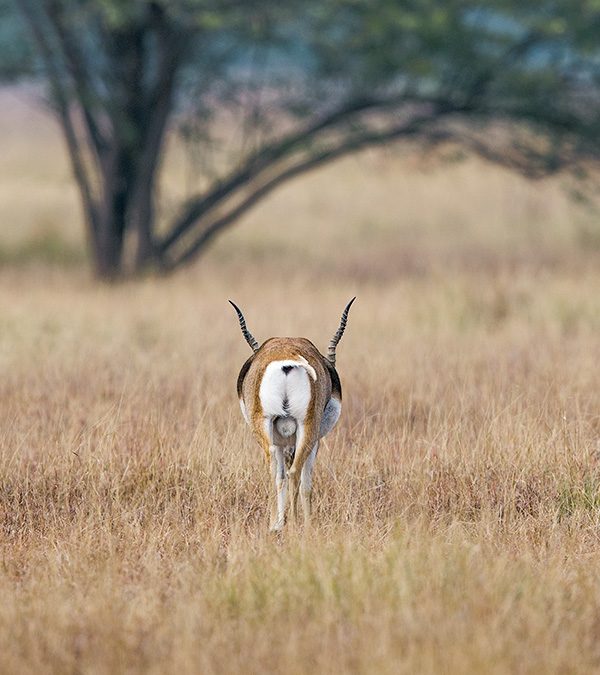 Whenever and Wherever you hear (in India) about Black Buck you are reminded of a well-known and versatile Actor from the Bollywood namely Salman Khan.

It may be recalled that last year All the News Dailies of today carried out the lead story of “Salman Khan” well known actor from Bollywood getting 5 years jail for poaching of Black bucks.

Yes the night of 1st/2nd October 1998 brought darkness in the life of Salman Khan, when he was in a village and killed 2 black bucks. He was in Jodhpur for the shooting of the film “HUM SAATH SAATH HAIN “.

It is the most beautiful antelope with spiral or ringed horns. It is also known as Krishna Mrigya and has significance in Hinduism and Indian culture. The male is black and white whereas female is brown and white. The colors of male and female resembles to Lord Krishna and his beloved Radha having fair color, respectively.

It is considered sacred by the Bishnoi Community of Rajasthan for the last more than 500 years. Their love for Nature is unbelievable and it is this commitment which brought the case to a logical conclusion. However still it is not final as one can fight out the matter in the higher courts.

I Salute the Bishnoi Community for their love for Nature and its Denizens.

The image is from Velavadar National Park in Gujarat taken in January 2014.