How to Reach Sariska 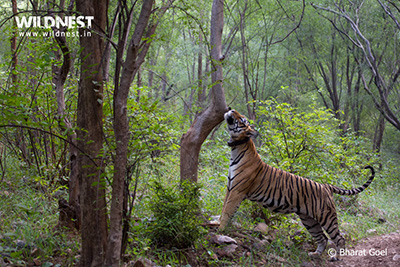 Plan a Trip to Sariska