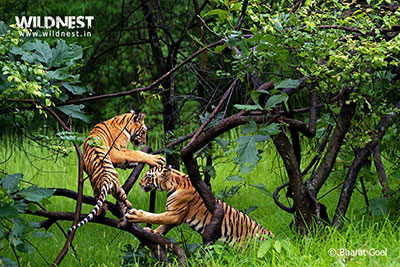 India Tiger Safari and Taj is a 9 days trip including thrilling experience of the jungle safari in Ranthambore National Park and Tadoba Andhari Tiger Reserve along with a visit to the world’s beautiful monument of love – Taj Mahal. 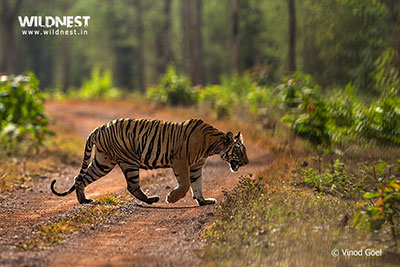 An 8 days tiger tour, India Tiger Safari will help you witness the beauty and different shades of the wild. Experience the wilderness of the jungle at Ranthambore and Tadoba.