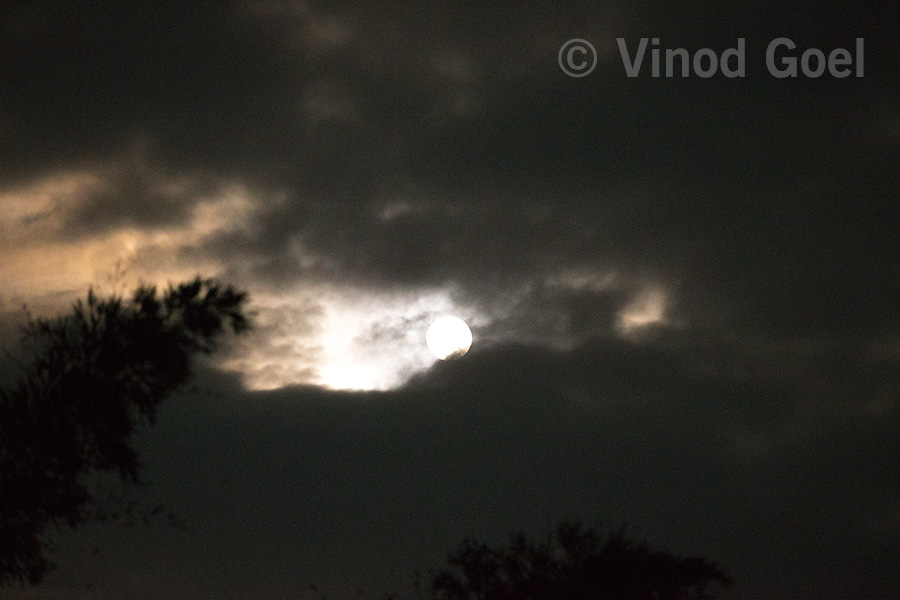 I remember during my first visit to this Holy city in the month of February 2008 I came to know about the celebration of Deep Deepawali on the GHATS of the holy river to mark the victory of Lord Shiva over the demon Tripurasur (who had created all problems for the people and especially the Gods themselves).

Devotees bathe in the holy river Ganga on the auspicious day of Kartik Purnima and light earthen lamps in the evening. Millions of lamps are lit on the steps of each and every Ghat. The sight of lamps illuminated over the stretch of a few Km from Ravidas Ghat to Rajghat makes the entire atmosphere as if we are not on earth but in the heaven. One has to be there on this day to see to believe it with your own eyes.

The celebration of this festival is a major tourist attraction. I should say that the city is jam packed as all the hotels are booked a few months in advance and it is almost impossible to get a boat at the last moment as every body likes to see the Arti performed on the Dashawamedh Ghat in the late evening. Unlike at Haridwar, Arti here is best seen from the boat at Varanasi.

The tradition of lighting of the lamps on the Ghats of the river on the Dev Deepawali Festival Day was first started at the Panchganga Ghat in 1985. It is basically a five day festival which starts from Prabodhni Ekadashi and concludes on the Kartik Purnima.

This festival is also celebrated in the State of Gujarat. The Jains believes that on this day Lord Mahavira gave up his body ie the mortal form and said to attain Moksha (freedom from the circle of birth).

The Sikh community too celebrate this festival as the birthday of Guru Nanak Dev. This year is special being the 550th birthday of Guru Nanak Dev Ji (He was born on full moon day in Kartik ,in the year 1469) .It is also because Kartarpur corridor has been opened for visiting the Gurdwara at Kartarpur in Pakistan just 4.5 km from Indian border. This place is important as Guru Nanak Ji spent his last 18 years at this place and breathed his last.

The celebrations are especially colourful in Punjab, Haryana, Chandigarh, Delhi and parts of England and all over the world where Sikhs reside.

May his message of KIRAT KARO (work hard and honestly ) VAND CHHAKO (share with the needy ) and NAAM JAPO (always remember the God ) continue to enlighten us all.

I am sure we can make our life simple and meaningful by following the teachings of Guru Nanak Dev Ji.

Image from the wilderness of Annamalai Tiger Reserve in the State of Tamil Nadu and Delhi taken in November 2018 and June 2019 respectively.

Heartiest Greetings to all on Deep Deepawali and Gurupurab!