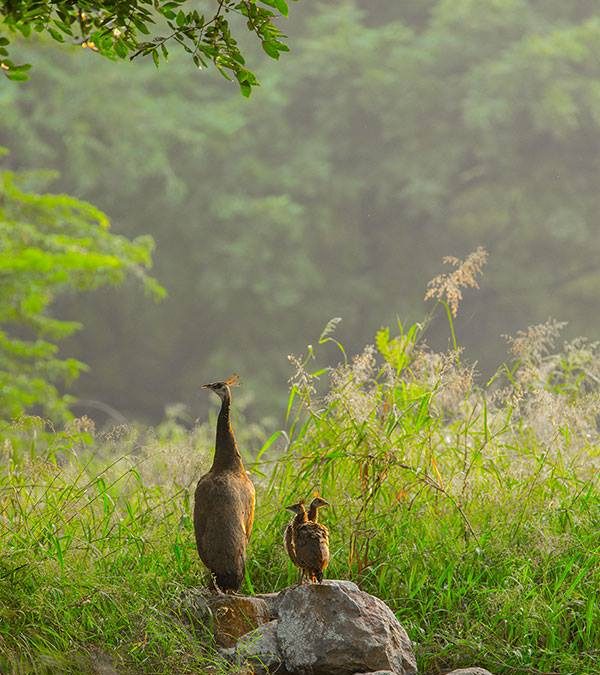 It may be recalled that Ms Manushi Chillar, a student of MBBS and a girl from a conservative town Sonipat in Haryana, India, who bagged the Miss World Crown of 2017 was asked in the final round :-

“Which profession according to her deserves the highest salary ?

And the answer that won her the crown was out of the world is as given below. ”

“I think a mother deserves the highest respect and when you talk about salary it’s not always about cash but I feel it’s the love and respect that you give to someone. My mother has always been the biggest inspiration in my life. All mothers sacrifice for their kids. So I think it is the job of the mother that deserves the highest salary.”

This was enough to win her the crown and depict the power of womanhood.

When we talk about womanhood, women empowerment and equal rights, crowns like this certainly give massive boost to these powerful words and motivate people to respect women.

The Mothers Day is celebrated all over the world, to Salute the motherhood as well as increasing the maternal bond with children as in the present times the exhibitionist trend and material needs appears to have broken the incredible maternal bond.

Image of peahen (Peafowl …Scientific name ..Pavo Cristatus ) with chicks from the wilderness of Delhi taken in October 2016.