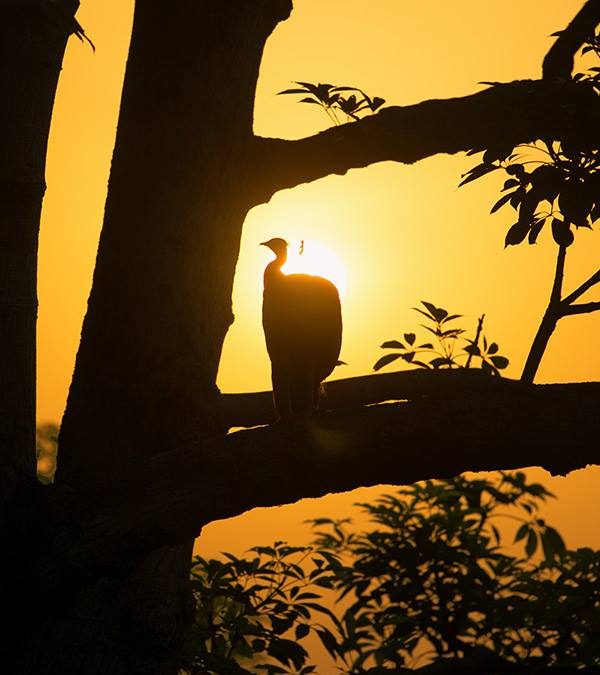 We all of us wait eagerly for this festival. Not because there is all round activity seen every where. But because of the fact that the preparation for this Festival starts with cleaning of the house where we live in and the offices where we work and earn our living to make both ends meet. Through out the year we keep on accumulating so many things whether they are essential or not including the articles which have got some defect including many electronic items. Deepawali is the time to look into all those and discard them as they are the store house of negativity.

Dhanteras is made of two words ..DHAN and TERAS. Dhan is a Hindi word and most of us know that it refers to wealth. TERAS is thirteenth day ..The holy festival falls on 13th day of the dark fortnight in the month of Kartik .This year it is today …. on 17th October.

On this day most of us visit the market to buy some item or the other. It is believed that new “Dhan”or some form of metal precious or non- precious is a sign of Good luck. So called rich class prefer to buy gold /diamond ornaments /articles on this occasion whereas the poor and the middle class prefer to buy some utensils of brass for general use or for the kitchen.

In the villages cattle such as cows and bulls are painted and decorated and worshipped by farmers , being the main source of their income. As per a legend son of a king was destined to die by the bite of a snake on the 4th night of the marriage. So his wife did not allow him to sleep. At the entrance of the door she kept all her ornaments and jewellery and lighted the house with lot of lamps and made the door glittering with the ornaments and the light . She also sang melodious songs when the Lord of death Yam came to her door steps in the guise of a snake. The snake was dazzled to see the lights and kept on listening to the lovely songs and could not enter the room till morning and he left the place and the life of the husband was saved. Since that day Dhanteras came to be known as day of Yamadeepdaan. Even today some people keep lamp lighted in front of the house throughout the night so as to get rid of the evil forces and the negative forces.

I remember on the day of Dhanteras certain number of Diyas (small oil lamps) made of soil are lighted with mustard oil and after the pooja is over two Diyas are placed in front of the main door of the house . Two of them are placed in the backyard. Some are placed at the top of the terrace . Children are advised to place the Diyas in the darkest of the corners of the house so that they become lighted. The basic philosophy is to ward off the negative energies from the house.

It is believed that on the day of Dhanteras Dhanwatri (God of Ayurveda ) emerged from the ocean during churning of the ocean by the Gods and the Demons. This day is celebrated as National Ayurveda Day in India from last year.

In the present time the Wealth has wiped out the character part. But I firmly believe that to enjoy the peace and prosperity one must have the best of the Health . Only than one may enjoy the whatsoever wealth you have with you.

It may be recalled that Padmanabhaswamy Temple at Trivanrum in the State of Kerala has been in the news for sometime being the wealthiest temple in the world as it has gold and precious stones worth more than 1.2 lakh crore. One of the vault\chamber is still closed as it is believed that the same can not be opened as such but only by chanting a Garuda Mantra as the same has been closed by recital of “Naga Bandhan” . The door of the chamber has snakes sculptured on it.

We too have been hearing from our childhood that all the treasures which have been buried under /in the earth have been guarded by snakes or snakes having NAGMANI on their head. To what extent it is true the literature presently available gives some credence to it.

In the light of above let us celebrate and enjoy the biggest and one of the most important festivals of our country which is celebrated not only in India but by Indians living in any part of the world.