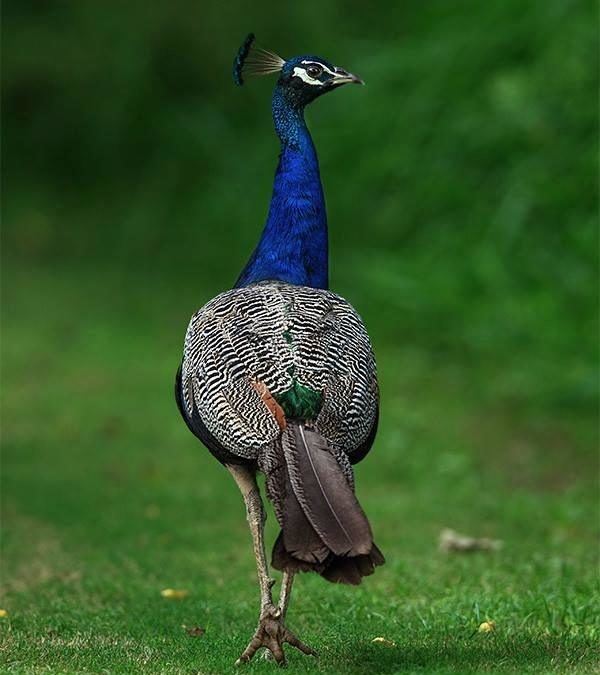 Is there any News Daily of today who have missed the rescue operation of more than a thousand passengers from the Mahalaxmi Express bound for Kohlapur from Mumbai in the State of Maharashtra.

Every body has reported that Navy, Indian Air Force(IAF) , Army sent Choppers ,Boats and Men for Maha operation and rescued 1050 passengers from the train after 17 hrs ordeal.

In one of the biggest joint rescue operations launced since July 26,2005 ,flood in the State ,around 1200 personnel of the IAF, Army, Navy,NDRF, State Police , Railway Police, local agencies were involved in the mission to take all the passengers from the train stranded at village Chamtoli about 3 km from the well known town of Badlapur (for the Bollywood movie BADLAPUR a few years back ) in the Thane district, to a safe place from water all around the train.

Cause of train stranded in water ?

It is gathered that Badlapur received 447mm of rainfall in 24hrs from the morning of Friday till morning of Saturday. My friend from Kalyan told me that in night the rain was as if somebody is throwing bucket full of water from the top of the terrace .

The train got stranded at village Chamtoli after waiting for about 3 hrs at Ambernath. So it was unexpected heavy rain as well as the flood in Ulhas river which flooded the entire area and soil under the tracks gave the way and train could not move.

The entire flood situation in and around Badlapur involving places such as Kalyan, Ulhasnagar , Ambernath and Badlapur took me back to 1984 to 1986 when I was posted as Assistant Commissioner of Central Excise Kalyan II Divison under the Mumbai III Commissionerate . I remember having seen all the places in and around Kalyan having big units such as Swastik Industries, Dharamshi Morarji Chemicals and others.

During the monsoon season I do remember the flood in the Ulhas river based on which Ulhasnagar (famous for made in USA) have been named. The USA referred to made by Ulhasnagar Sindhi Association. I still remember the town was famous for imported goods and lot of Mumbaikars used to visit Ulhasnagar for the imported goods on Sunday. At the same time people used to visit the famous Birla temple at Shahad opposite M/s Century Rayon Company Pvt Ltd.

Is it not the unplanned developmental activities at the break neck speed not looking the environmental aspects which are the cause root of all these problems.

Let us introspect our doings.

First Let us give credit to our Defence forces for taking a call on the Day when the entire nation was paying tributes to the Martyrs of Kargil War on its Vijay Divas on 27th July 2019. We live in peace as they are defending our borders day in day out 24*7.

Image from the wilderness of Delhi taken in August 2015.