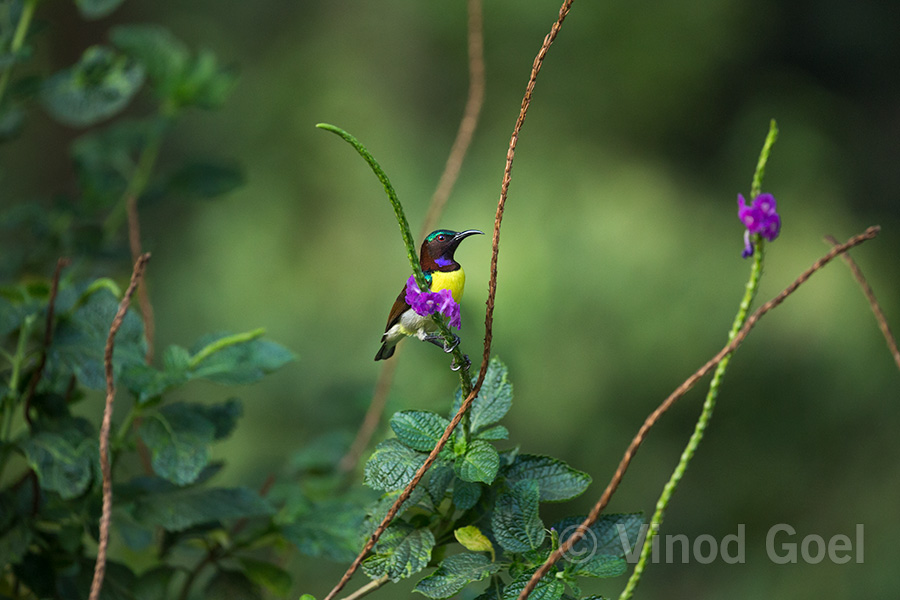 Dharavi a well known locality in Mumbai and is known as one of the largest slums in the world. It was founded in 1884 during the British period and people generally from all over India came in search of job and settled down.

On the edge of it in Dharavi on the Sion Bandra link and in the heart of city, is the Maharashtra Nature Park.

Who would believe that a stinking landfill site dumped with every imaginable waste over many years could be brought to life where Mumbaikars can see the nature at its best and can spend quality time with their families on weekends and of course students can come on visit arranged by their schools.

Recently I happen to be in Mumbai and my daughter Nitya Goel Aggarwal, who is a well known naturalist suggested me to spend sometime in the park on the banks of Meethi river which generally comes in news every year during the flood during monsoons.

The work started on an auspicious day on Ganesha Chaturthi in the year 1983 and it was inaugurated in 1994. At present it has wonderful greenery and feels as if you are in a forest and one can observe small insects, butterflies, birds and reptiles too. I was lucky to observe to observe a white throated kingfisher hunting a garden lizard on the ground and after catch perching on the branch of a tree. However at eye level I could shot purple–rumped sunbird.