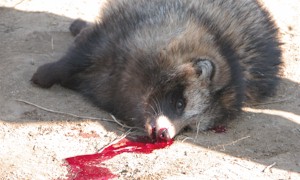 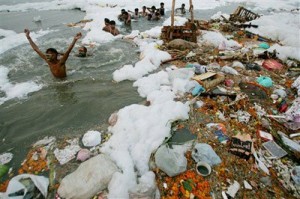 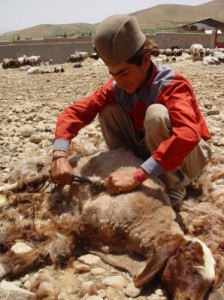 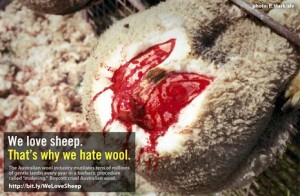 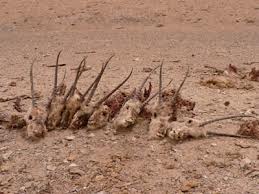 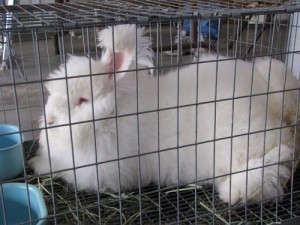 The ugly truth behind manufacturing of various products

The great prophetic poet William Blake said, “The lamb misused breeds public strife and yet forgives the butcher’s knife.” Truly how could a voiceless creature dare to […]
Do you like it?0
Read more

The need of the hour

Boasting up the special privilege man has got over the animals, the mighty brain, he has internalized this belief that this land belongs to him and […]
Do you like it?0
Read more