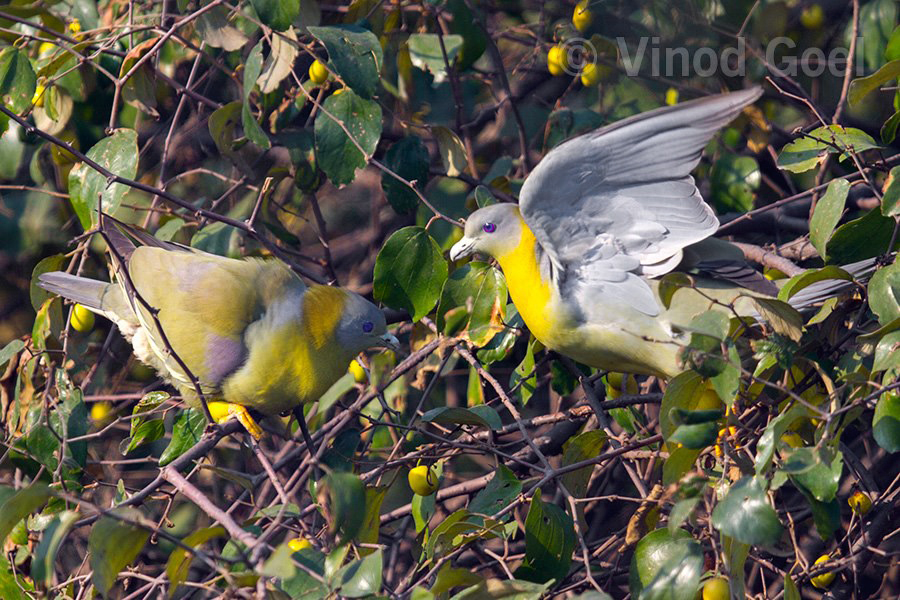 Life is so mechanical or busy these days that we tend to forget the importance of each and every day as the day begins. However media at many times in the morning hours reminds that it is Vijay Divas Today.

How can I forget this day !

I remember I was a student in Sainik School Balachari, Jamnagar ,in the State of Gujarat. The famous Indo Pakistan War of 1971 started in the evening of 3rd December 1971 and immediately we were put on alert and asked to put off light as any fighter Aircraft from Karachi to Jamnagar, being the base of Army, Navy and Air Force has to pass over the area of our school.

The war ended on 16th December 1971 with most convincing victory in the world as more than 90 thousand soldiers of Pakistan Army were taken as prisoners of war and a new country namely Bangladesh was formed.

Let us celebrate and pay homage to all SOLDIERS who laid their lives for the sake of our Bharat and we civilians are leading a peaceful life in our homes.

Image of the Yellow Footed Green Pigeon from the wilderness of Delhi taken in January 2013.

Here the various images depict how the victor overpowers his enemy by catching hold of the neck and pulling up feather from it and enemy completely surrenders by fleeing from the battlefield.

Happy Victory Day to ALL!