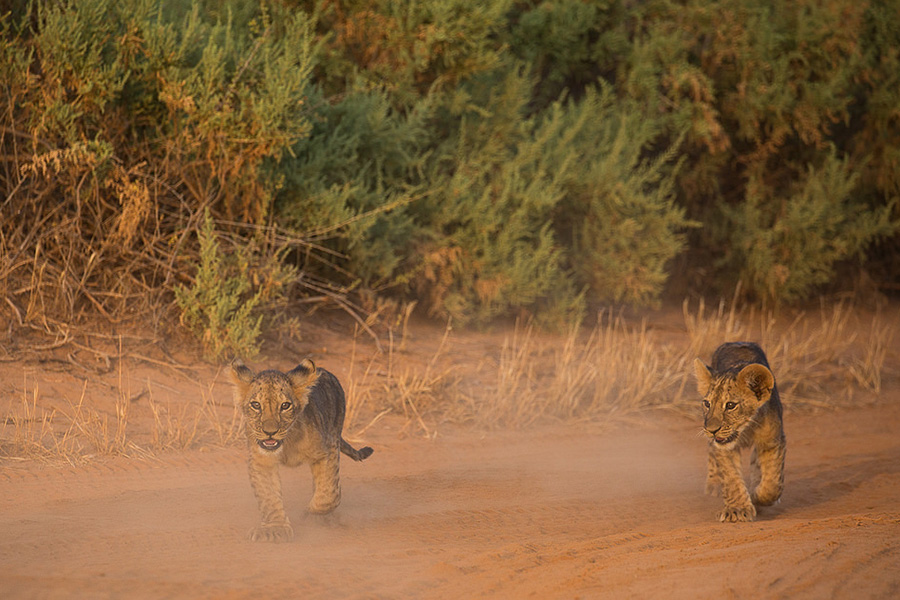 After breakfast in the hotel, safari briefing from our professional driver guide then immediately proceed for Samburu, heading north, you’ll pass near Thika and continue north through some breath taking scenery dotted with rushing mountain streams and fields of tea and coffee. After Nanyuki town, you’ll continue north, eventually reaching a dusty outpost known as Isiolo, the last major stop on the journey into the remote northern frontier district. From here it’s a fairly short hop to Samburu. Arrival at the camp in time for lunch and then depart for an afternoon game drive returning to the camp as the sun sets.

Early morning game drive is followed by breakfast, and time to relax by the camp pool or the terrace . After lunch there will be another game drive returning to the camp as the sun sets.

Leaving Samburu behind after breakfast, clients will travel South through Isiolo, crossing the foothills of Mount Kenya. On the other side of the mountain is Nanyuki, where you turn south, passing though Naro Moru, where you’ll reach Nyeri, one of Kenya’s major towns and provincial headquarters and then on to the Aberdare Country Club. Here you’ll enjoy a bounteous buffet lunch amidst the beautiful gardens before you are transferred (around ½ an hour) to your night’s destination at the Ark, a uniquely‑shaped lodge tucked away in the Aberdares National Park. Spend the afternoon at leisure.

Overnight at the Ark on a full board basis. www.marasa.net

An early morning start takes you north‑west as you head for Nyahururu, still known to many as Thomson’s Falls for its 237‑foot cascade. Now travel in a southerly direction to your next destination, the spectacular Lake Nakuru. This is often coloured a shimmering flamingo pink, from the beautiful birds lining its shores. You will arrive at your camp in time for lunch. Following lunch there is an afternoon game drive returning to the lodge as the sun sets.

After breakfast, depart to Masai Mara Game Reserve. Follow the bottom of the Rift Escarpment and head southeast, passing the dormant Longonot Volcano on your right. You will then turn off on the main road across the Rift Valley and head towards Narok, gateway to the Masai Mara and district headquarters of this part of Maasailand. Arrive at your camp for lunch then later game drive in the reserve until sunset. Then proceed to your camp for dinner and overnight.

After breakfast you’ll depart the Masai Mara and head to Nairobi. You’ll arrive into Kenya’s bustling capital in the early afternoon Once in the city, lunch at carnivore restaurant. Clients will be dropped off at Jomo Kenyatta International Airport for your return flight.