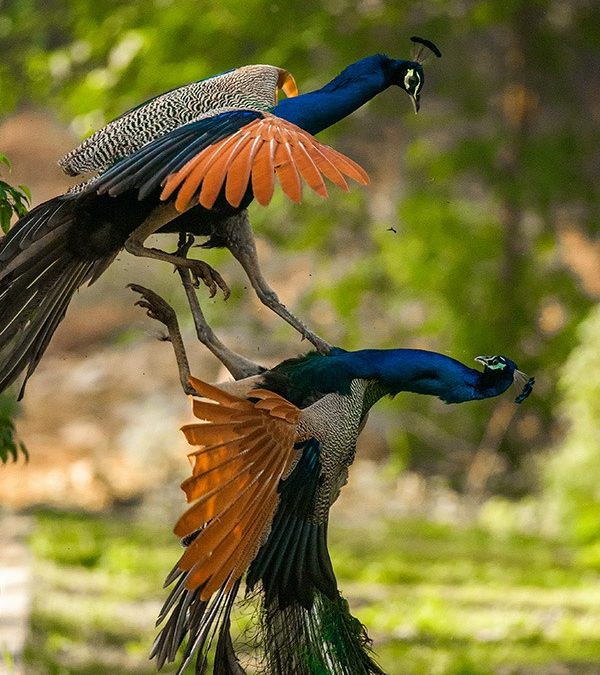 The 22nd April is celebrated as the World Earth Day all over the world by more than 190 countries to increase the awareness among people about the environment safety as well as demonstrate the environmental protection measures.

This year the theme is “CLIMATE ACTION “

This is going to be a historic day as being celebrated for the 50th anniversary by the citizens of this planet.

It may be recalled that 1st Earth Day was celebrated on 22nd April 1970 by millions of Americans from all age groups and protested for environmental ignorance and demanded a new way forward for the Planet.Although it has been celebrated every year with a new theme but I feel for the first time every homo sapiens occupying the planet has felt that we have destroyed a lot many species and destroying every moment other species who too has equal right to occupy this earth.

No doubt climate change represents the biggest challenge to the future of the humanity and the life support system.Unless all the countries of the world unite together we soon be heading where future generations may not see what we have seen till date . Are our policies reiterated from time to time at the United Nations platform for fulfilling the aspirations of the present population and maintaining Sustainable Development so that future generations too enjoy the same ,are in the right direction.

Immediate need of the hour before all the countries is to JOIN HANDS AND TO FIGHT AGAINST CORONAVIRUS and the Covid -19 disease which has already taken a toll of more than 1.7 lakh people in the world.

If we do not understand the alarming call given by the invisible virus (not visible by the naked eye) namely Corona virus than we should be ready to face more serious consequences in the near future.

This is the time when most of us are in lock down and can introspect and fight with ourselves and convince the Regional, National and International heads and decide our priorities.

Whether we would like to go for the mantra taught by our parents and grandparents of SIMPLE LIVING AND HIGH THINKING. But somehow during our path of so called DEVELOPMENT achieved by the western world changed to HIGH LIVING AND NO THINKING or LEAST THINKING.

The later path of course is leading to self destruction as effect of Climate Change has started showing its presence through warming up of the climate by a few degrees, depletion of ozone layer, melting of glaciers and likelihood of rise in sea level and untimely rains and sea storms.

As most of the citizens of the world are under lock down the Nature has shown how fast it can recover itself from the assault made on it by the human beings in the name of so called DEVELOPMENT.

Should we not go back to our traditional ways of simple living and controlling the population so that the earth can bear us all and not only we live peacefully and leave the resources for the future generations ?

This is the MIND fight we have to win first ….

Images from the wilderness of Delhi as a Blessing of the Mother EARTH on World Earth day on 22nd April 2014 and March 2017.